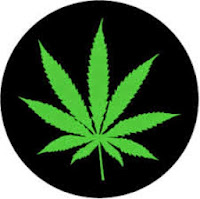 So...Did you hear about Charlo Greene? She's the news anchor from Anchorage AK KTVA-TV news station who officially "dropped the mic" and quit her job on live TV. Why? For the green(e) pun intended. 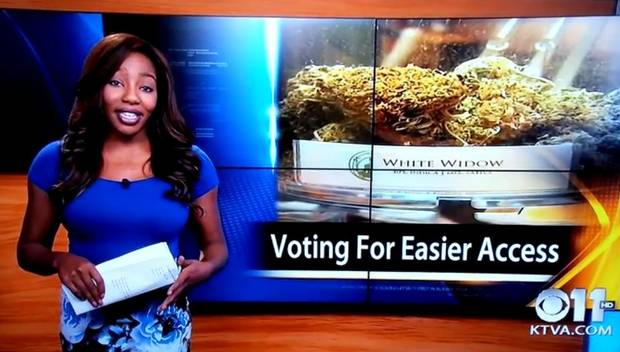 Sunday evening, Greene was covering a story on the Alaska Cannabis Club, a medical marijuana advocacy organization that links patients to specialized medical marijuana dispensaries. After reporting her story she informed viewers that she is in fact the owner of the organization. She also stated “Now everything you’ve heard is why I, the actual owner of the Alaska Cannabis Club, will be dedicating all of my energy toward fighting for freedom and fairness, which begins with legalizing marijuana here in Alaska.” “And as for this job, well, not that I have a choice but, f–k it, I quit.” She then walked out....deuces! Check out the video here.
As you may or may not know, the on going battle for legalizing marijuana is occurring all over. Some people are all for it, and then of course there are people who are completely against it. Yes, there are more accidents and fatalities involving alcohol, which is legal vs. marijuana, and yes there is a total stigma when it comes to knowing who does and who doesn't like to smoke, but what I want to know is, where so you stand? Do you think marijuana should be legalized? Why or why not?
If you do your research you will see that there are a numerous amount of articles and information that share the pros of cannabis and all of its health benefits that it has to offer. 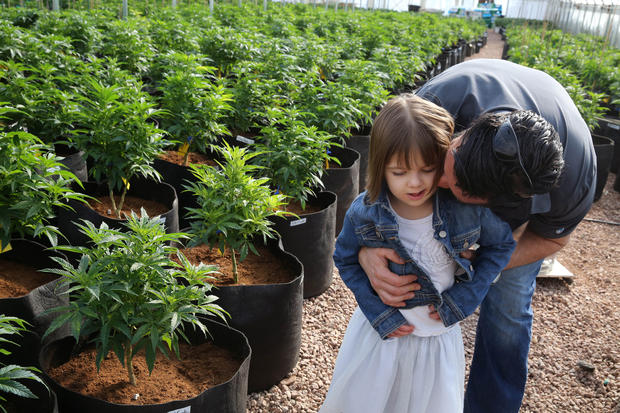 source
Did you see the video about Charlotte? A 6 year old Colorado girl who uses marijuana daily? She has a rare form of epilepsy resulting in violent seizures..usually around 300...A WEEK. After nothing working and numerous ER visits her mother decided for her daughter to try cannabis oil (a strain that has a very low THC level which is the mind altering ingredient). By mixing it in Charlotte's food Charlotte now only has 2-3 seizures a week and is able to dance and play. A huge difference from not even being able to walk prior to treatment. So is pot helpful or harmful?
Charlotte is not the only child to be treated with cannabis either. There are a number of children in Colorado who hold medical marijuana cards, and the youngest? Less than a year old.
So I'll ask you again.
Where so you stand? Also, would you ever think about treating a child with cannabis?

*** P.S. This post does not reflect the opinion of Cupcakes & Crossbones or the authors opinion. It is based on information that has been researched.
Email Post
Labels: adults cannabis Charlo Greene health kids legal marijuana news opinion pot