With the recent announcement of their highly-anticipated upcoming double album, Dealing With Demons , DEVILDRIVER has revealed that they will release the first volume of the album – entitled Dealing With Demons I on October 9, 2020 via Napalm Records. Portraying themes that have influenced frontman Dez Fafara and DEVILDRIVER’s music, each track on Dealing With Demons I depicts a different demon to be dealt with, or set free. This marks the band’s first release of new material since 2016’s well received Trust No One album. This week DEVILDRIVER followed up on the release of their latest single “Keep Away From Me” with  "Iona" .  "Iona is unlike any other DEVILDRIVER song we’ve put out. From the frantic verses to the haunting chorus, this song is another move forward to push our sound and the listener's ears into the fray! The chorus, “she carries a black rose, effigy from a story closed", tells the story of the long dead ghost of Iona and her obsession with
Post a Comment
Show Me More » 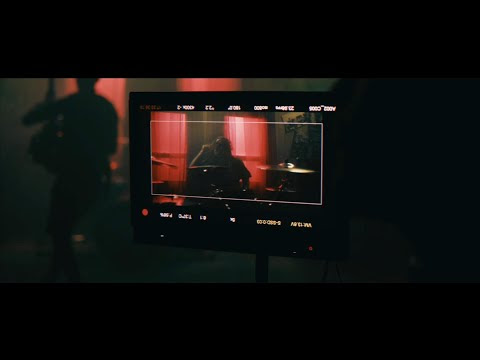 Behind the Scenes Look with TETRARCH 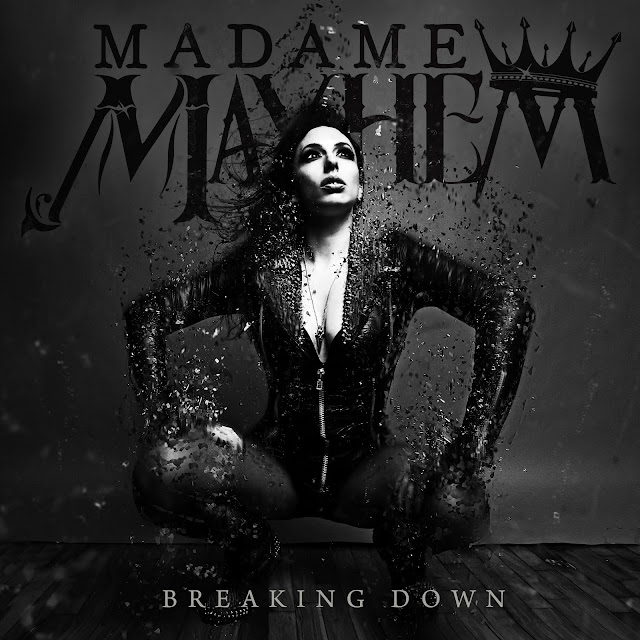 Catching Up With The One and Only Madame Mayhem 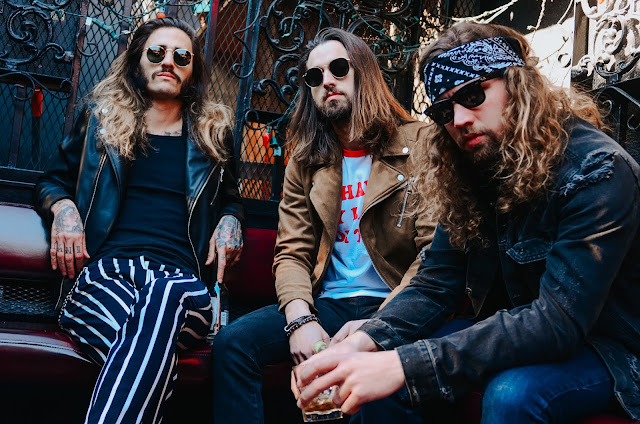 Them Evils tell tales from the road with new song “Where Ya Gonna Crash Tonight?” 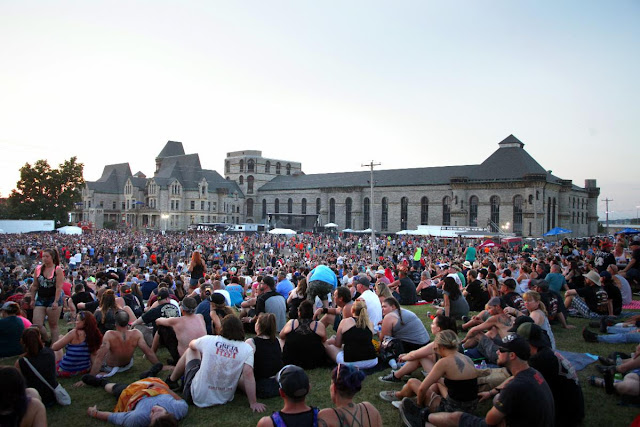 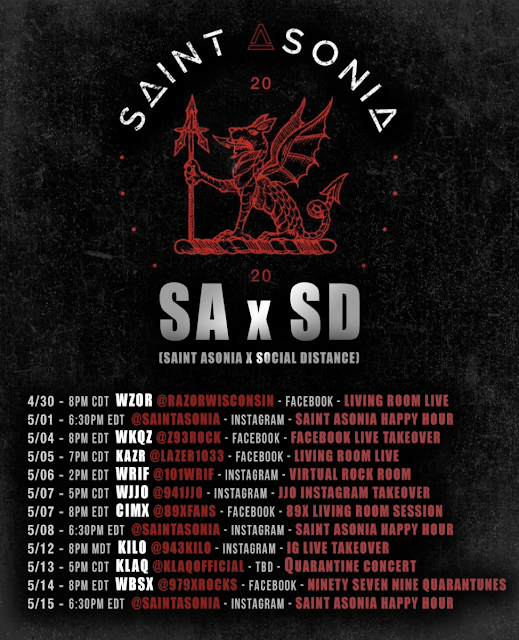 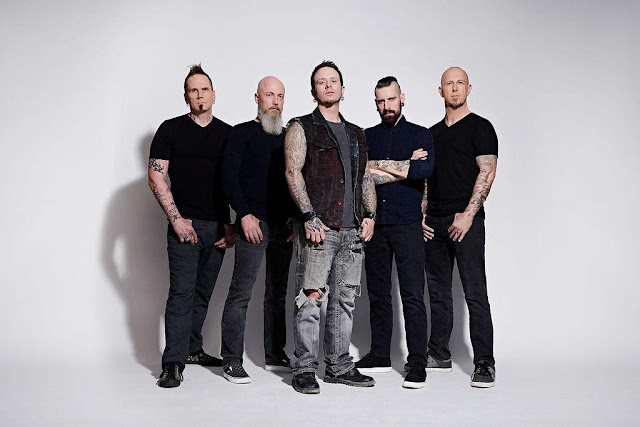 The Quarantine Sessions with IMONOLITH 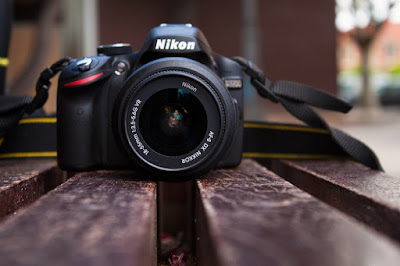 Want to Enhance Your Music, Art, Photography or Business Skills? 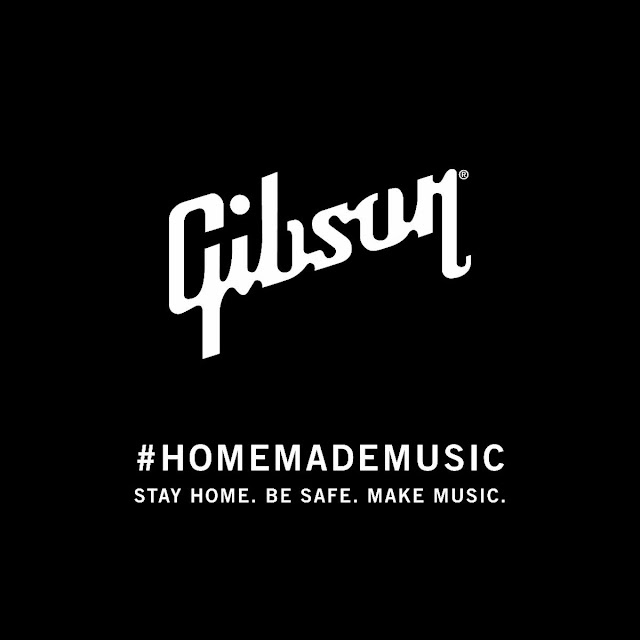 Supporting Musicians and Spreading the Healing Power of Music