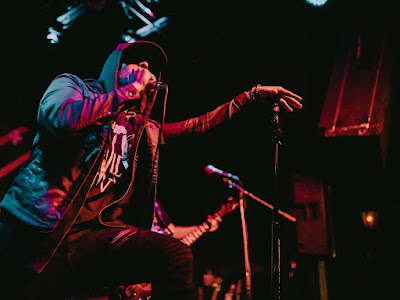 Founded by Artist / Producer, Angel Graves, Central Florida’s own Devils Envy comes blazing through the music scene with a brand new single titled “Psycho, " (released April 11th, 2018). Fueled on an upbeat fresh take of old-school rock grooves, heart-pounding drum beats, catchy guitar riffs and impressive vocal melodies this song is bound to be a favorite of both fans and first time listeners alike. Paired with intoxicating graphics, their video commences with a shot of the band and then gradually works its way through a series of hypnotic colors and mesmerizing imagery.

Faced with some challenging times throughout the band’s career, Graves decided to take the role as the bands lead singer and guitarist; Sean St. John on drums; a long-time friend and bandmate to Graves, from their Stiletto Red days (2011-2014), and Austin Diaz (BlackTide) on second guitars. A few notable musicians have contributed to the band’s early development and live performances; Bass player, Zakk Sandler (BlackTide, Falling In Reverse), as well as Vocalist, Justin Sims (Former Tour Manager—Escape The Fate), have been featured as both performers and songwriters on their debut EP, “Dead Inside.” (2016) 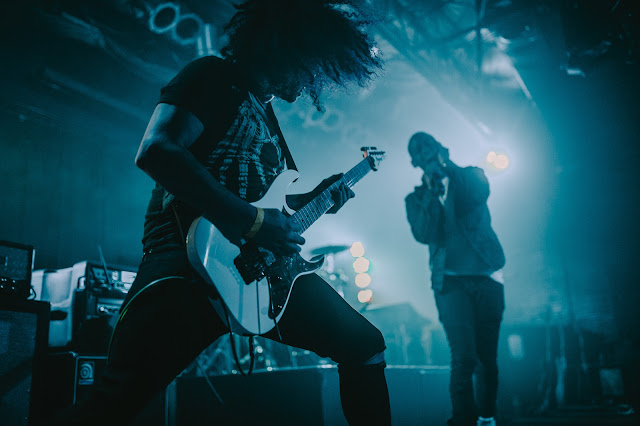 Graves has mentioned that it was during the span of a passed relationship resulting in a period of difficulty and confusion where the new single originated. “'Psycho' is about those moments where even though your significant other is showing boarder-line psychotic behavior, to the point of destroying you emotionally, you love the way it feels. You love the attention, somehow. It's masochism at its finest. This is just the beginning of a new direction for us... The progress of our music will take a lighter side, less screaming, and more rockin' choruses that are catchy... This new single is a subtle change from our previous EP." [Dead Inside, (Oct 2016)]. - Angel Graves 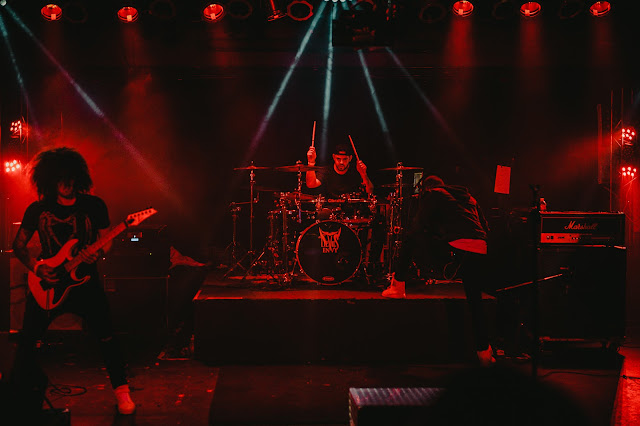 The band is presently promoting their new release by touring the U.S. and have also hinted toward more music coming for 2018.

The band has also grabbed the attention of some other heavy hitters in the music industry; Matt Brandyberry of From Ashes To New, Sonny and Marcos of P.O.D., and Joe Cotela and Matthew Reinhart of DED, are among some of the influential rock acts of this decade that have shown support for Angel Graves and Devils Envy, sharing some of the releases with their fans and friends all over social media.

Take a look at Devils Envy's brand new single, “Psycho" and let us know what you think!