Exciting news! MOTÖRHEAD is releasing a new covers album.
This album is a collection of some of their best covers, and a collection which will include the previously unreleased version of David Bowie's timeless classic "Heroes".  Recorded during the Bad Magic sessions in 2015 by Cameron Webb, and was one of the last songs the band recorded together. 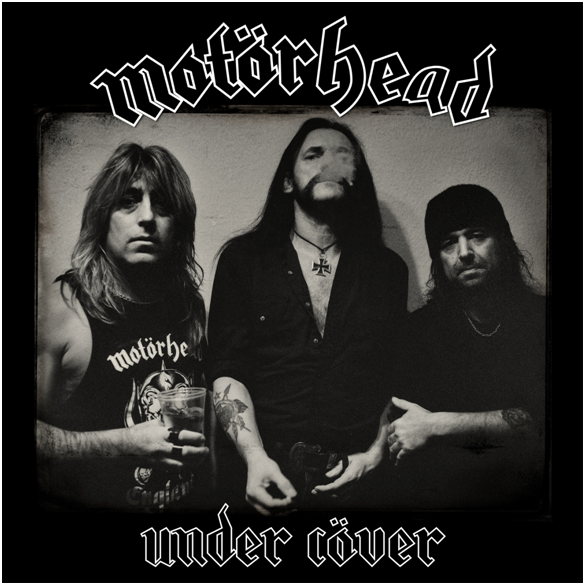 "It's such a great Bowie song, one of his best, and I could only see great things coming out of it from us, and so it proved to be," says Phil Campbell, "and Lemmy ended up loving our version."

"He was very, very proud of it," says Mikkey Dee, "not only because it turned out so well but because it was fun! Which is what projects like this should be - fun!"