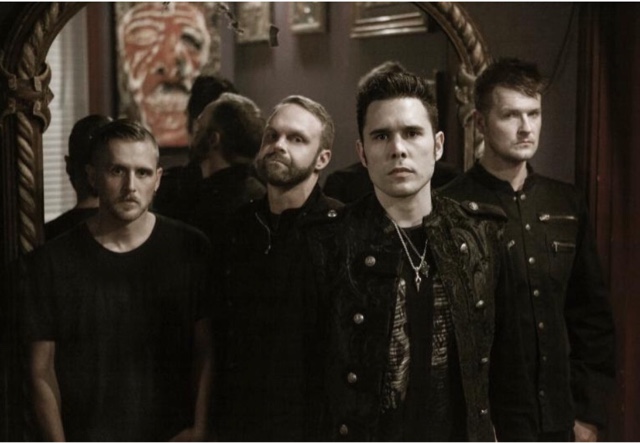 American rock band Trapt has just announced the release of their upcoming sixth studio album DNA set to come out this spring. This brand new record displays a refreshed, melodic sound that completely alters Trapt’s current style that their fans are so used to hearing. Trapt has also recently released a new music video for their track “It’s Over”. This song is the third single and second music video Trapt has released in expectancy of the new album. You can watch their video via Loudwire HERE. (http://loudwire.com/trapt-its-over-exclusive-video-premiere/) You can also buy the song via ITunes.

Trapt has officially kicked off their U.S. headlining tour this past Tuesday in Tucson, AZ. This tour features special guests Adakin, First Decree, and Meka Nism on select dates.  During the tour, the guys will perform four Toys for Tots shows that will grant all participants free entry to the concert with the donation of an unwrapped present. These special events will take place: