Trish Torrales + The Black Stones - The Next Big Thing!

Twenty two year old Trish Torrales is a singer/songwriter from Long Island, NY.
She is an up-and-coming musician who sings lead vocals in her southern rock band called Trish Torrales and The Black Stones. 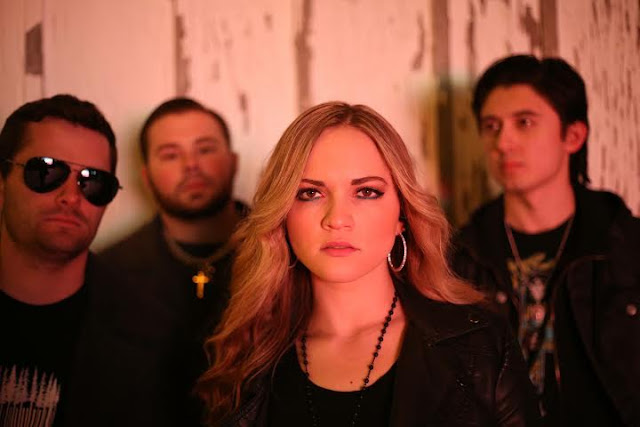 Trish has been performing in shows all over the island since 2010 and has competed in several talent shows throughout the years.
In 2011, she came in 2nd place on the MSG Varsity Talent Show. The following year, she earned the title "Best Rising Star" at the 'Got Talent?' Showcase.
Trish was also on MTV's CopyCat in 2014 where she sang as country star Miranda Lambert and also appeared on season 14 of American Idol. 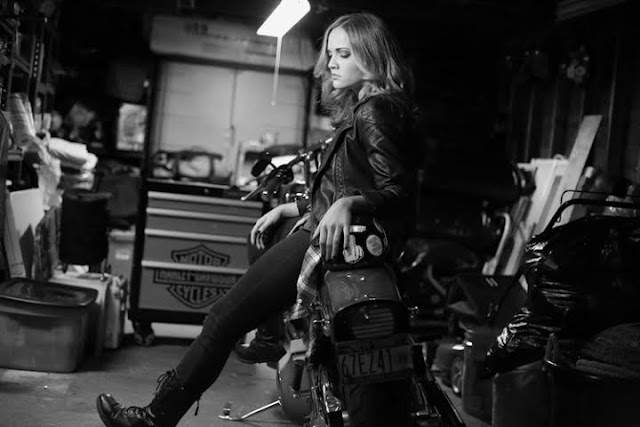 What draws attention to Trish Torrales and The Black Stones is their unique sound.
The band incorporates a bluesy, southern feel into a classic rock sound that makes people want to get up and dance. 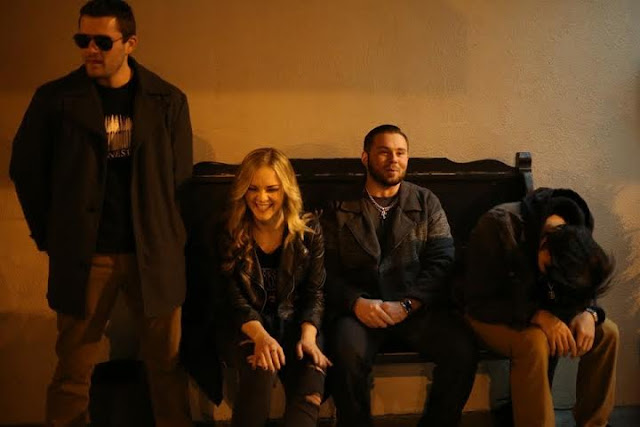 Trish says that some of her musical influences are Grace Potter and the Nocturnals, Z Z Ward, Alanis Morissette, Led Zepplin, and Third Eye Blind.
The band often rocks out in venues such as The Velvet Lounge, Brickhouse Brewery, and The Bitter End.

Now let's meet the rest of the band! 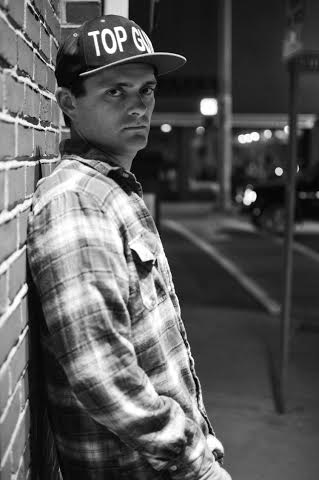 Dylan Coates - Bass Guitar
Dylan is a self taught musician who's influences include Foo Fighters, Nirvana, Metallica, Red Hot Chili Peppers, and Rage Against the Machine. 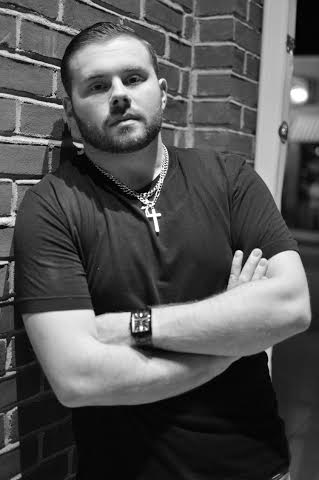 Brian Watala - Lead Guitar
Brian has been playing and performing for over 10 years.
He was influenced to start playing guitar when he first heard Purple Haze by Jimi Hendrix. 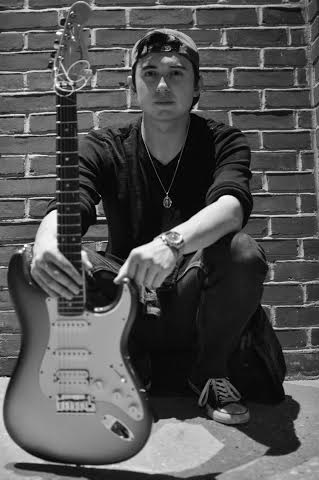 We will learn more about the band later this month in an exclusive interview!
For now, they want us to leave you with this:

August 21st: The release of their music video to their song "All Mine" (I may or may not be in this video. Guess you will HAVE to check it out to make sure)

August 22nd: Release show/party at 9PM at The Bitter End in New York City! Everyone of all ages are invited! (Underage are allowed with a parent!)

One last thing, keep an eye out this fall because Trish Torrales and The Black Stones will be releasing their first EP "Fifth Drink Feeling"!