On Monday, August 10th, I had the opportunity to attend the Tour De Compadres at Terminal 5 in New York City.

This tour featured bands such as NeedToBreathe, Switchfoot, Drew Holcomb and the Neighbors, and Colony House. 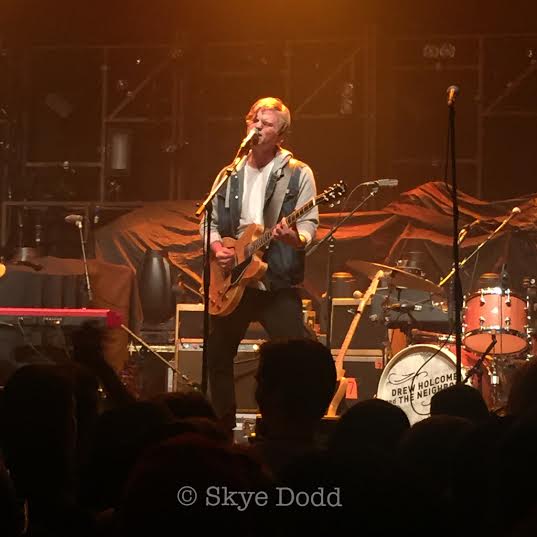 that I felt the need to share my experience with you guys. 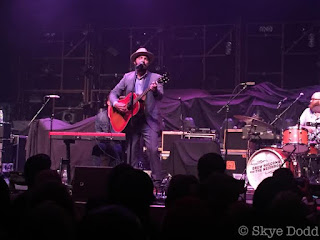 Upon arriving at the venue, I eagerly waited on line for the doors to open and for the crowd to start piling in.
I was unaware of the full lineup since I originally went just to see Switchfoot, but I overheard some conversations saying that a band named Colony House would be the first to perform. 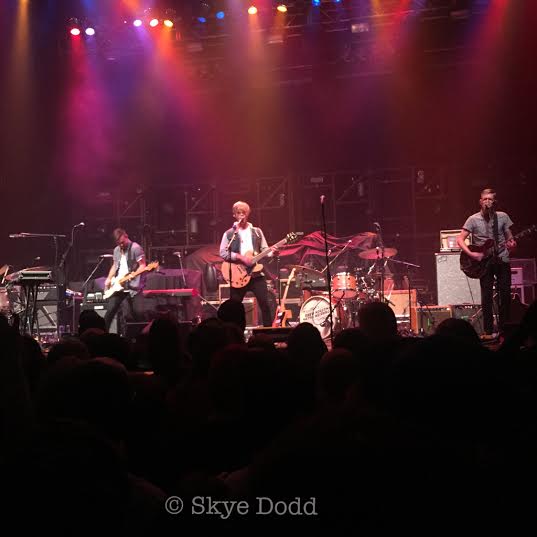 It's 6:05 PM, the doors open and the event staff try their best to get everyone inside in an orderly fashion, but the attempt fails as one would expect, and all the anxious and impatient fans flood in and quickly fill the space in front of the stage.
Luckily I ended up right in the middle. Only a few rows back, with a perfect view.
As someone had predicted earlier, Colony House was first to take on the stage and I instantly fell head over heels for them.
They performed with so much energy and exuberance and had the crowd jumping and dancing along to their songs.
I would definitely check them out if I were you! 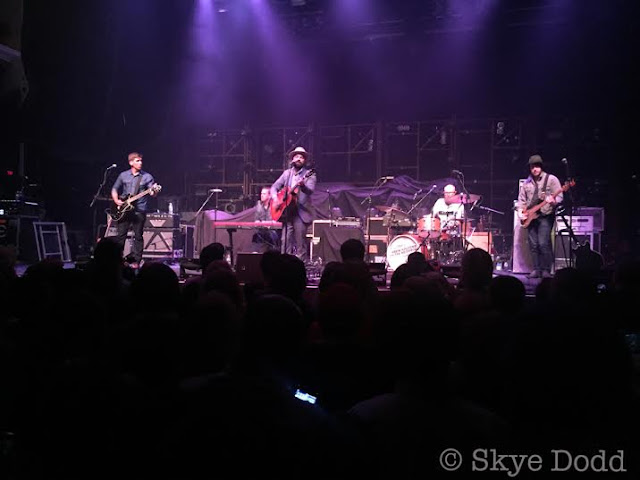 Next up on the stage was Drew Holcomb and the Neighbors.
They had me with the first lyric they sang.
Something about her eyes looking like the Grand Canyon, I don't remember exactly what it was but it was so beautiful and sweet and they sang it with such passion and I was just in awe.
Their set was a lot of fun and their songs are lyrically captivating.
If you haven't heard of them yet, you definitely should go take a listen! 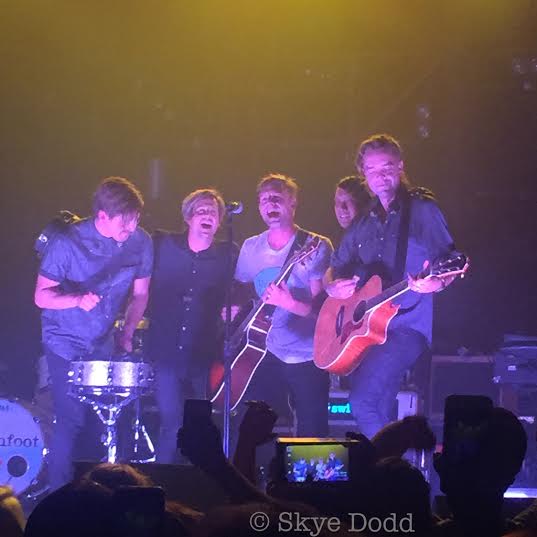 Becoming so infatuated with the first two opening acts, I almost forgot that Switchfoot was about to perform!
But of course once they started to fill the stage I snapped out of it and became overwhelmed with excitement.
As I had expected, they absolutely killed their set.
Lead singer, Jon Foreman, was so full of life and energy and went all out in his performance.
He was jumping in the crowd, climbing up the walls, hanging off balconies, and was just having the time of his life, as was I and all the other fans watching. 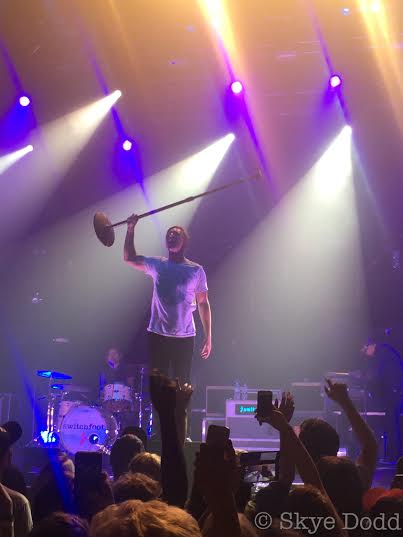 What I believe makes a performance so good is when you know the act is passionate about what they are doing and are enjoying themselves as much as you are enjoying watching them.
I love when all the band wants to do is interact with their fans and give back to them by putting on the best performance they possibly can.
That's what I believe Switchfoot is all about and why their set was beyond excellent. 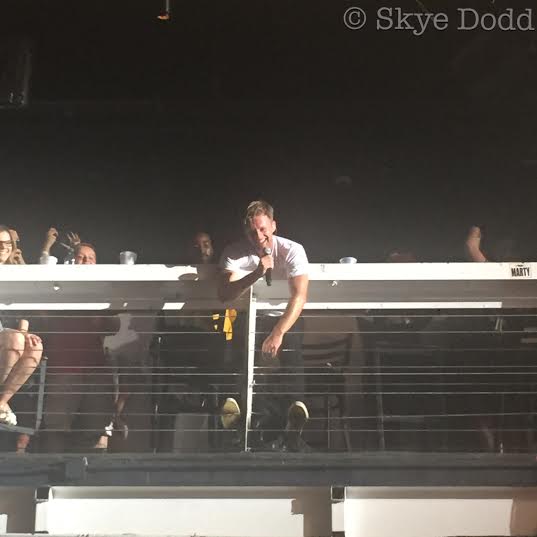 Unfortunately I had to leave right after Switchfoot performed so was not able to witness NeedToBreathe perform.
I have no doubt in my mind that their set was amazing and gave the crowd everything they wanted and more.
Definitely check them out when you can, I know you won't be disappointed. 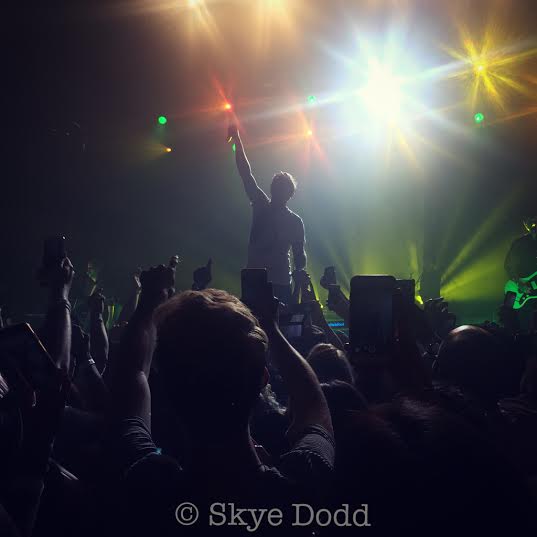 If you have a chance to see any of these bands perform live, I would jump on the opportunity.
As I stated before, what makes a performance so good and memorable is the all the passion behind it. All of these bands showed that passion and excitement and gave the crowd a show to remember.
I can guarantee you will have such a great experience witnessing one of them perform live.

Have you seen any of these bands perform live before?
Do you plan on it?